No more media breaks in tendering, awarding and billing 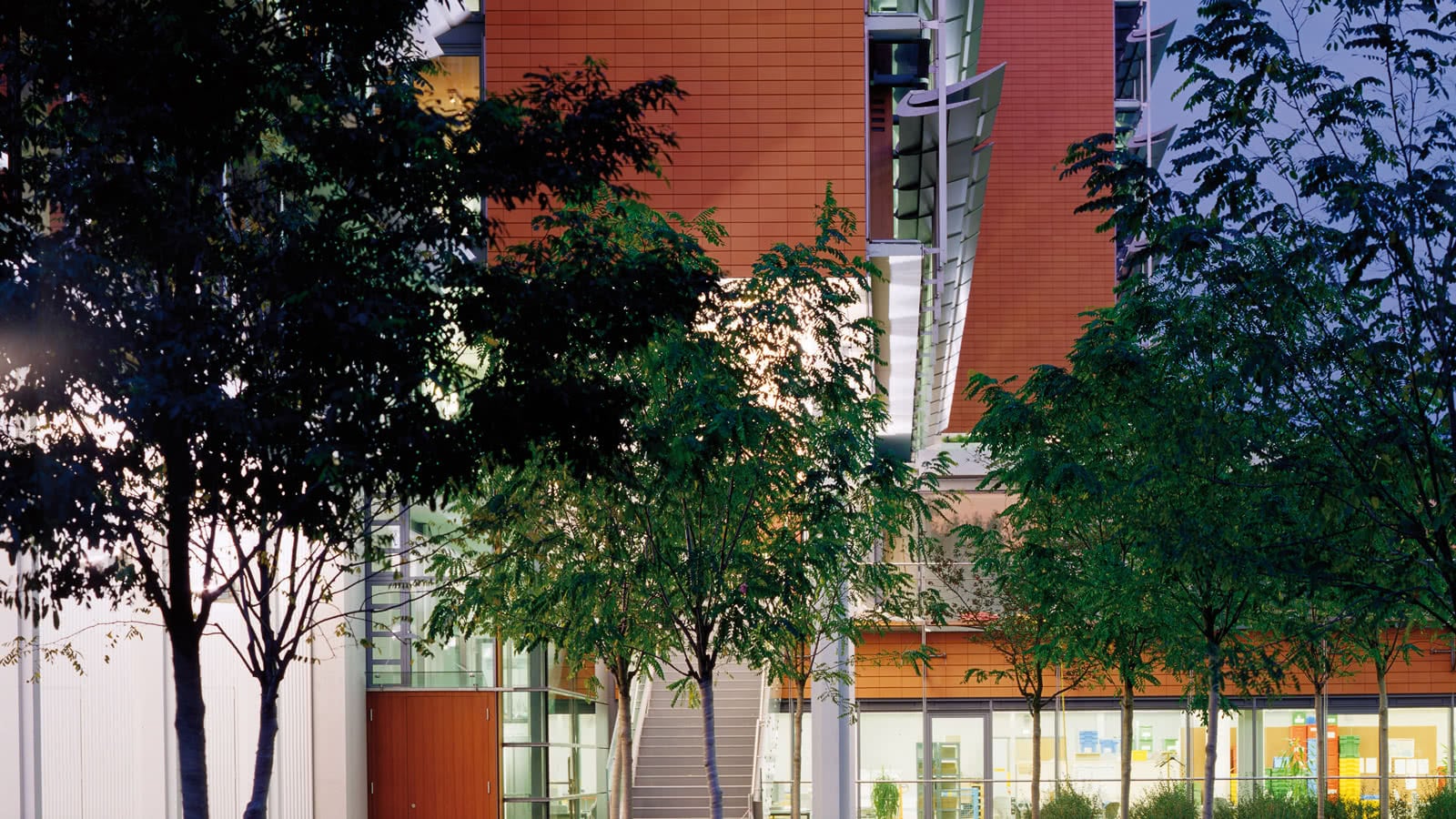 As of late, the state capital of Wiesbaden is using the tendering, awarding and billing application FUTURA. Because the application is deeply integrated into the city's SAP ERP-system, all item lists are also stored in SAP via integration modules. The continuous chain of documents turns out to be a big step forward for the state capital: It is the beginning of efficient building controlling in real time.

Tanja Willitzer had a vision: Instead of inspecting the measurements on paper, the municipal construction managers always bring their laptop or pad with them to check the measurements of construction work such as parquet floors, electrical wiring, windows or walls and then, they release the measurement. This vision of the state capital has become reality the executive departments for structural and civil engineering, the environmental agency and the urban green space planning office are using Futura AVA since February. The approximately 100 end users have already planned and put out for tender many construction contracts by using the FUTURA application.

The city of Wiesbaden is spending about 41.5 million Euros a year on construction works and maintenance of municipal buildings. The administrative bodies are handling about 800 awardings each year. For ten years, they have been doing this by means of a solution that has now expired. Therewith, the city planners were able to create item lists for construction works which were then sent by e-mail or on CD to service providers. In return, the service providers sent their proposals by email or via paper mail back to the city. And the office for economy and real estate, which also assesses the compatibility of all municipal tenders, outlined the offers by hand in price comparison lists.

No connection to SAP yet

In addition, the old solution was not integrated into the SAP system for material management (MM), which has already been introduced by the city of Wiesbaden in 2007. As a result, the orders within their SAP system contained only a summary of the extensive item lists with up to 500 lines for the tendering of the respective construction projects: one new construction of a school, 5 million Euro.

According to my vision, our construction managers will soon assess measurements on-site and release them online. With FUTURA AVA, its integration into our SAP ERP-system and the FUTURA cloud, we have created the technical basis for this.

The decisive factor was its deep integration into our SAP system. “We wanted to have all details of the item lists in our SAP system,” says Tanja Willitzer. The special account assignment logic of the municipal administration and the fact that many functions of SAP are unused because the offices are not manufacturing companies were solved by adjustments.

Audit proof documentation of all processes

Indeed, owing to Futura AVA, every order in SAP can now be supplemented with the complete list of services, including all items. “This is indispensable for asset accounting and a correct invoicing of services” says Manfred Lauer, SAP and IT expert who has supervised the implementation of FUTURA AVA. In the four offices, a new era has begun with uniform, standardized and automated processes: The entire process from the bid through to awarding and billing is now seamless and digitally traceable. Manual entries in the SAP ERP-system are no longer required since the whole chain of documents is automatically created in SAP via FUTURA AVA. Awardings made via FUTURA AVA automatically trigger orders in the SAP ERP-system. After approval of the services recorded by suppliers via the FUTURA cloud, the automatic creation of service entry sheets in SAP provides the basis for simplified invoice verification and the introduction of a credit note procedure in SAP.

Do you have questions? Please feel free to contact me for more information

SAP Integrated External Service Management at the Flick of a Switch

Insight on demand – electronic handling of all purchasing processes