Agile IT – making the best out of every solution

Flexible software systems based on a microservice approach are better suited for adapting solutions to changing requirements and rolling them out quickly. The advantage in comparison to all-in-one solutions: significantly faster implementation and roll-out phases as well as a process support that is more user-oriented due to the focus on individual business processes.

„Do one thing well“

Extensive application software, which is conceptually realized via microservices, consists of smaller, independent programs. Each of these programs takes care of exactly one task. This also means that the individual microservices work independently of each other. This makes it possible to implement changes more quickly – and above all without causing a downtime of the entire system.

Docker and Kubernetes
Individual functions that fulfill certain tasks or services are packaged in so-called containers. The containers, in turn, must be managed, which is done, for example, via the Kubernetes platform. This is used to control the deployment, scaling and networking and ultimately the management of the containers in an automated way. 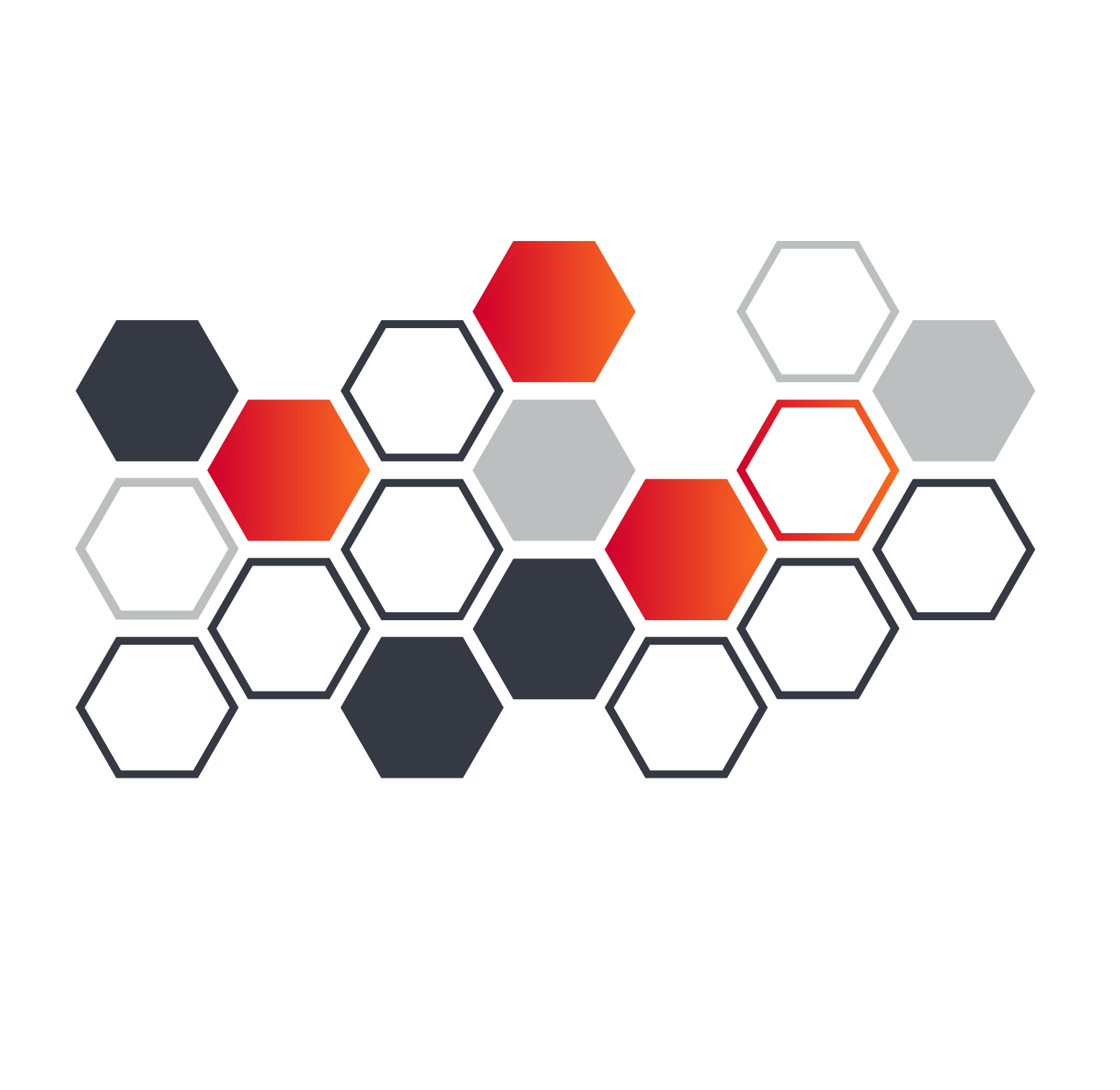 While the integration with SAP ECC is centered around master and transactional data, microservices open up a new dimension of integration via REST APIs and make it possible to truly implement a best-of-service approach in the first place. 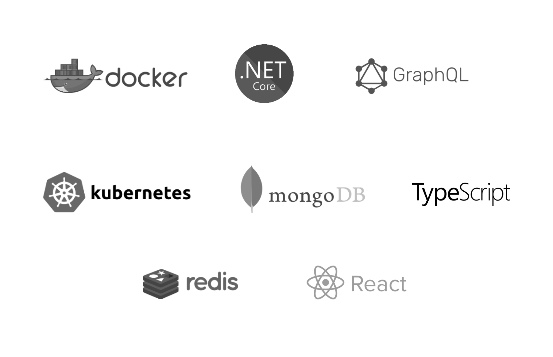 For the FUTURA Cloud Platform (Microsoft Azure), we rely on the latest technologies, including React for frontend development, TypeScript for type-safe development in JavaScript, GraphQL as a universal interface language, mongoDB as a high-performance document-based NoSql database, Redis as an extra-fast in-memory database, and KeyCloak as an SSO identity provider.

Customer-specific developments and extensions can be implemented more easily – without recourse to an unmaintained “Z namespace”.

The application becomes more secure, and the performance is much more scalable through an automated load balancing on top of that.

API connectors ensure that data can be exchanged in real time and business processes can be automated across system boundaries. 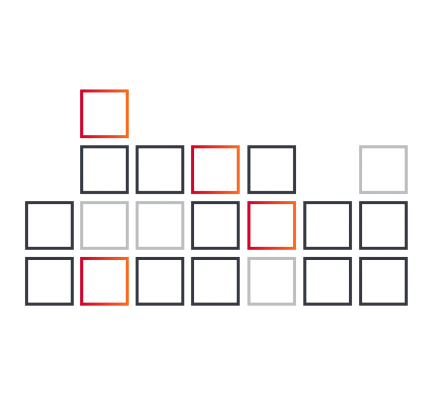 In a classic, rectangular house, windows, doors, walls, basement, floors have a fixed, predefined place – a monolithic structure. Subsequent changes, e.g., tearing down walls to create new rooms for other purposes, an extension or adding another floor, require extensive structural analysis and have an impact on the remaining building components. 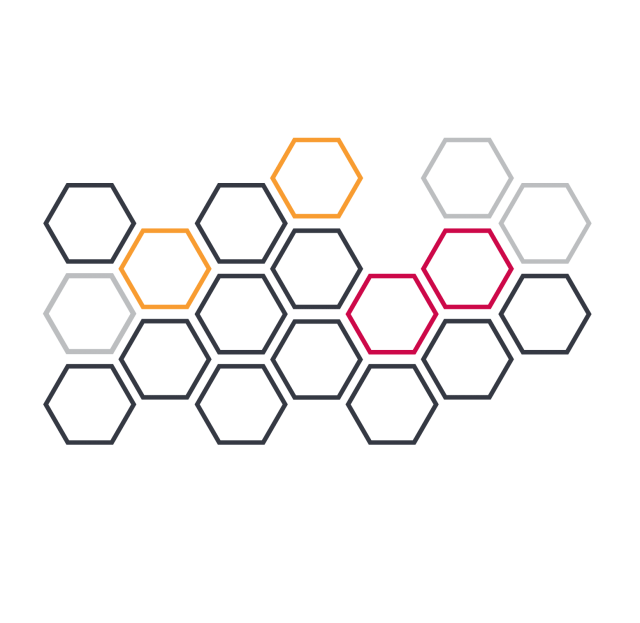 If, on the other hand, the builder opts for a modular design, using containers of a hexagonal format like the honeycombs in a beehive instead of cuboids, he is better equipped from the outset if his requirements should change in the future. Even on a third floor, a container can be easily removed without affecting the floors above it. 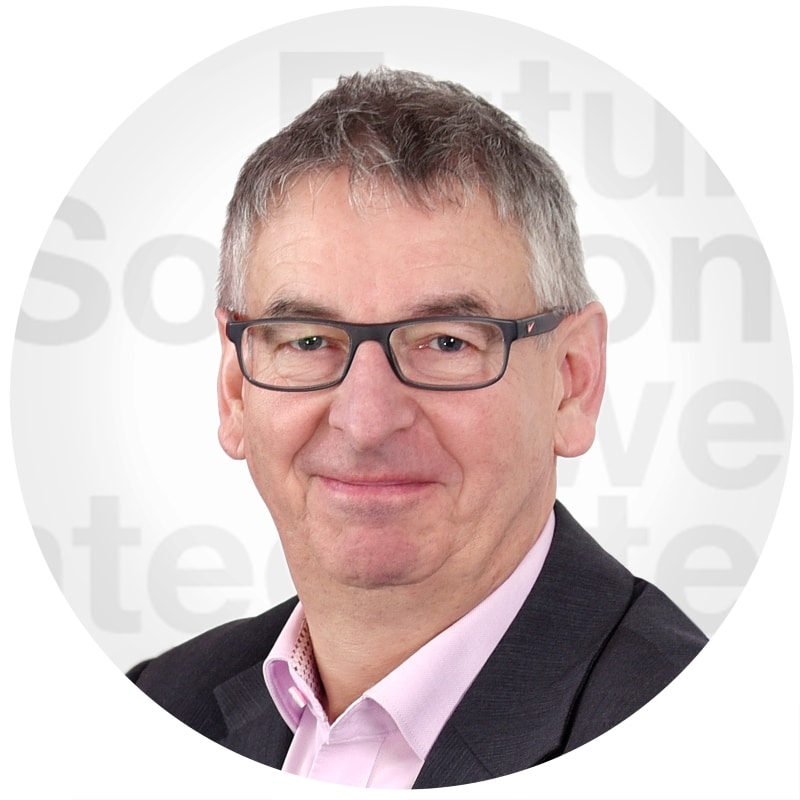 Hartmut Schwadtke, Managing Director
by e-mail to vertrieb@futura-solutions.de
or if you wish by phone at +49 611 33 460 300
or simply make an appointment with me directly via Bookings